The principle of the Milliken plug valve is as simple as its design. The plug, which is the only moving part of the valve, when open, presents a straight through passage in line with the pipeline, and when turned through 90° to the closed position stops the flow.

A special sealing compound is used to effect a completely leak tight seal. When line pressure is applied to the valve in the closed position, the parallel plug is forced to the downstream side of the valve. The plug is then in contact with the body in the area surrounding the outlet port. The sealing compound, which surrounds the outlet port by means of special grooves in the plug, forms a barrier to line pressure. It is also spread over the sealing surfaces of the plug and body so that a very thin film of compound is established between the plug and body surfaces on the downstream side.

The metal to metal contact of plug and body together with the barrier of sealing compound ensures a completely leak tight valve. The sealing compound to some extent preserves the body and plug surfaces from corrosion, and provides lubrication for ease of operation. Providing the valve is correctly maintained, which in general simply means injecting a small amount of sealing compound from time to time and moving the plug, a valve giving positive shut-off will result in and provide many years of satisfactory service. 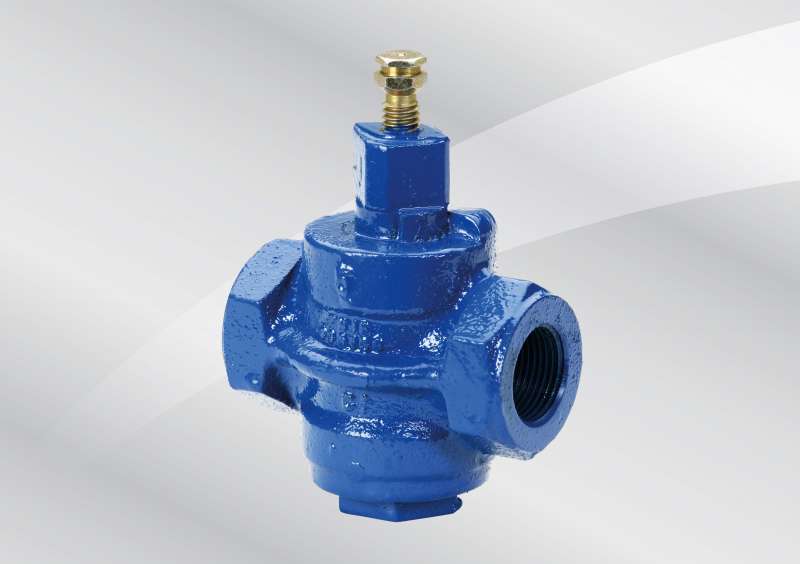 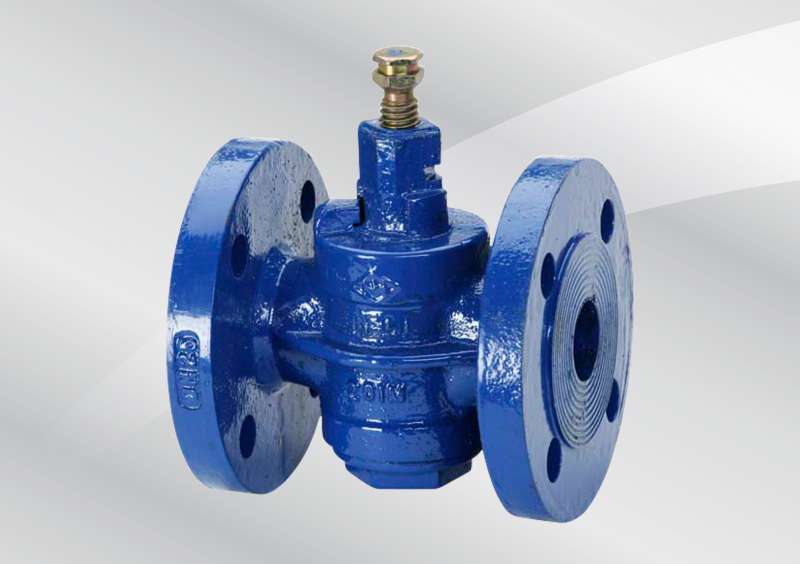 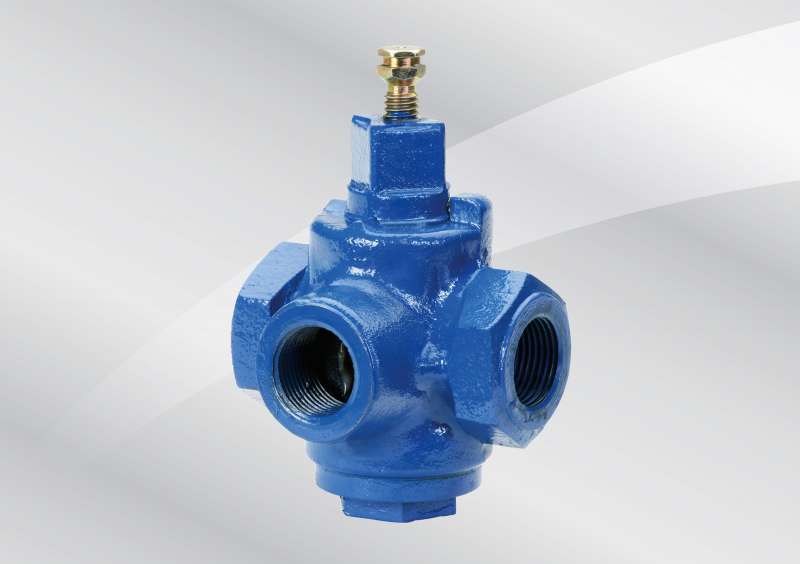