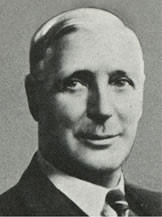 The origins of Hattersley date back to 1897, when 20-year-old Richard Hattersley started a small tool-making business in Halifax. In the early 1900's he relocated to Ormskirk, and in 1910 he joined with three other engineering companies, including Newman Hender & Co. of Woodchester, to form United Brassfounders & Engineers. For more information about Hattersley Newman Hender click here.

By 1937 Hattersley & Newman Hender both enjoyed worldwide sales, with Hattersley exporting to some 73 countries. During the second world war, both companies entered war production, making fuses for armaments, brass rods for munitions factories and, of course, special valves for military purposes.

Today, Hattersley offers a variety of balancing commissioning solutions - for constant & variable flow systems which includes a range of PICV’s and DPCV’s plus bespoke pre-assembled units like Hook-up and Hook Up Prime.

There is also a range of general and public health valves including thermal circulation valves that can help to prevent Legionnaires' Disease.

Many of the Hattersley range of valves are readily available as BIM product components. 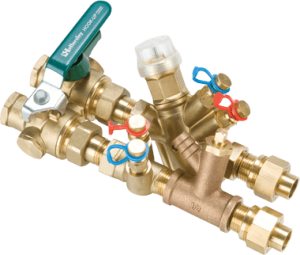 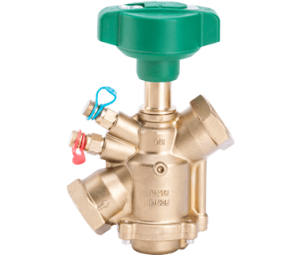